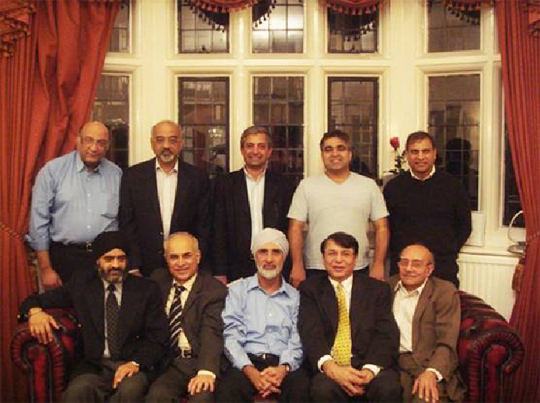 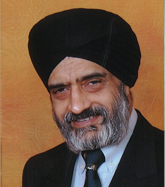 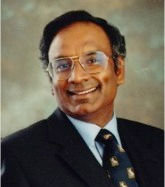 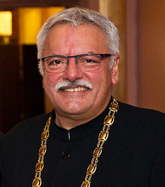 The seeds of the Sterling Dental Foundation were planted in 1973 when Amarjit Khambay founded the London Hospital Mwindi Club (Mwindi is Swahili for Indian) in Whitechapel with other students who shared a common background of financial hardship and a partiality for draft Guinness. 'AOG' was an acronym for 'Asians on Guinness'.

As the group graduated, extended their contacts and became successful, they found it a wonderful organisation for social networking, peer review, organising bespoke courses, and later, great banquets. All activities led to a charitable contribution as a matter of habit. It was to put something back in gratitude for what they had received.

The AOG soon became a welcoming group and a magnet for like minded dentists, their staff and families. It grew, both in numbers and stature, attracting colleagues with a calling for giving.

Though there was a committee structure, there was no social hierarchy. As coincidence would have it, "Aaa Ooo Gee" means "Welcome" in Hindi, Urdu and Punjabi. Hence the AOG was no longer an acronym and now means simply that – "Welcome". Everyone is welcome and everyone is equal. Its strap line is "Towards the Greater Good".

In 2013, Amarjit Khambay resigned as a Founding Trustee of the AOG to start-up a multi-cultural, international organisation - the Sterling Dental Foundation - to leave "A Lasting Legacy".